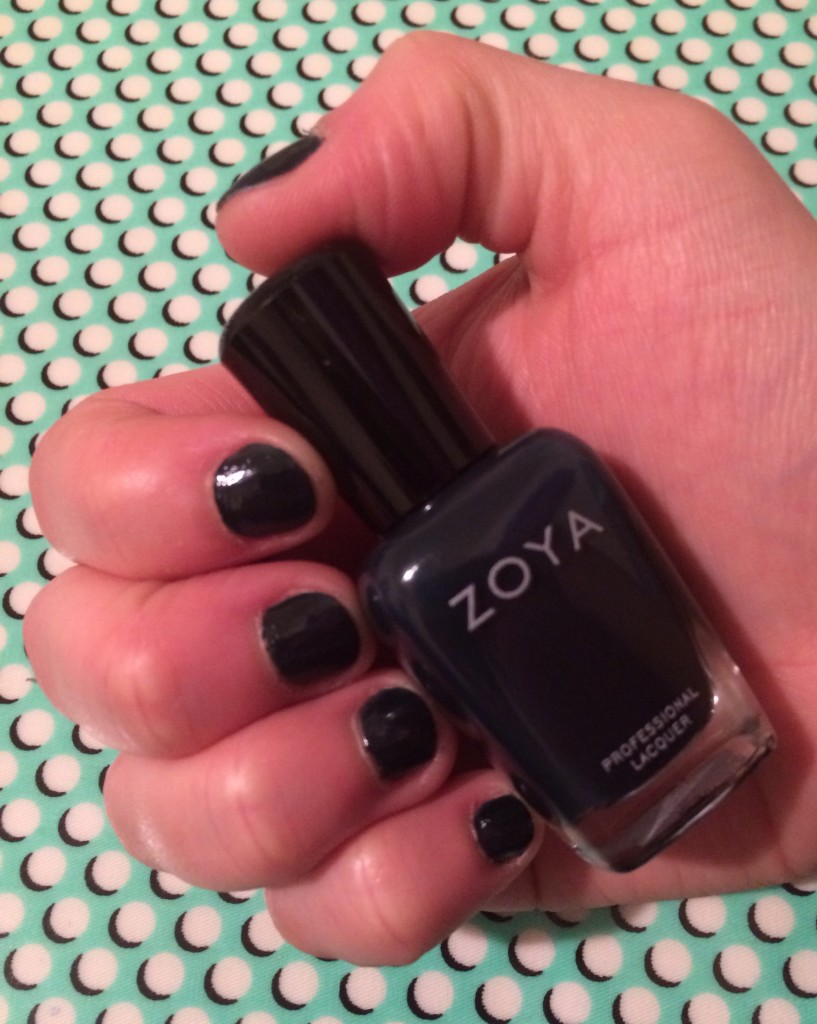 I’m 24 years old and I bite my nails. It’s a horrid habit, and don’t even get me started on the germ factor (magnified exponentially by the fact that I live in NYC). Between my sister, my best friend and I, there’s enough nail polish to make a girl go gaga. So why do I bite my nails to the point where I can barely paint them? I have absolutely no idea.
Needless to say, this nail biting habit of mine needs to stop. It’s my stress-coping mechanism, so it’s going to be hard. I can’t use those pepper spray, cayenne pepper remedies because – to be quite honest – when my parents tried to get me to stop sucking my thumb, none of that stuff worked. It’s going to be a mind over matter kind of thing. Last year I tried forking over $35+ every two weeks for gel manis – that only lasted so long… I’m going to paint my nails consistently and see what that does because I’m getting increasingly mani conscious.
This week’s polish – Zoya in “Cynthia”, layered over the Sally Hansen “Hard as Nails – Hard as Wraps” acrylic gel, top coat – OPI “RapiDry.”

On a regular day, I don’t wear makeup, I’m lucky if I even remember to moisturize. (Cardinal beauty sin, I know.) Every now and again I get myself into a beauty habit, it usually lasts until I realize I can squeeze out an extra ten minutes of sleep if I stop primping in the mirror.

One year, I felt particularly pale and felt the need to add a bit of color with bronzer. Another year I grew quite fond of the eye-widening powers of white eyeliner. Little known fact, black eyeliner on the inner rim of the bottom lid accentuates almond shaped eyes. Last year, I rekindled a love affair with Estée Lauder’s Sumptuous Extreme mascara.

These days I’m in love with a tube of matte red lipstick. My new lacquer of choice is “Rich Red” from Max Studio, similar here. 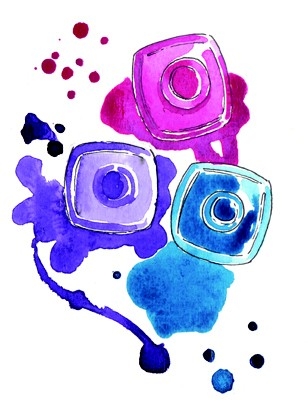 I have a vague recollection of me opening my fridge as a child only to find nail polish nestled beside the mini jars of jam. (Sounds a little strange, right?) I suppose I never questioned why until today, when I was flipping through one of those beauty guidebooks. Low and behold, it seems putting nail polish in the refrigerator will preserve the consistency and keep your polish from separating. I’ve invested way too much money in my polish collection (see image above) to let it all go to waste, so perhaps I’ll start practicing this. I just need to find the right container to house my nail lacquer, because unlike my dear mom – I don’t believe nail polish belongs beside the gourmet jam.

Alternatively, I could subject them to the frigid temperature I woke up to in my apartment… 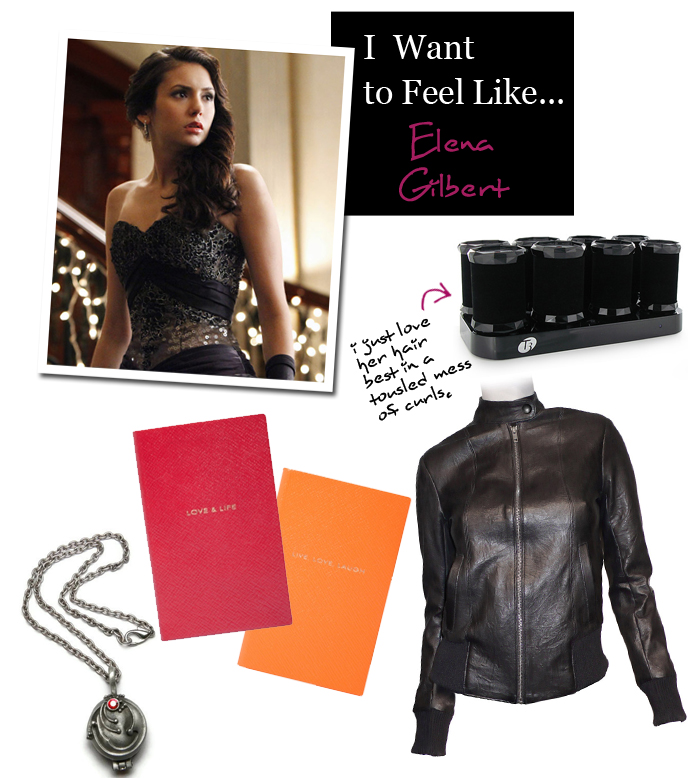 It’s enough that she’s got Damon Salvatore on screen and Ian Somerhalder off screen. Could Elena/Nina and I just switch places already? Before this season I have to say Elena’s been almost sickeningly perfect. Vampire Diaries is back this week and as much as I’ve been counting down the days to until the show comes off hiatus, I know the next few episodes will be the last I see of Mystic Falls for a few months. Nevertheless the doppelganger beauty has a gothic air about her that keeps her looking stunning in every episode. I love her hair best when she’s dressed up in those early twentieth century dresses and her hair’s been tousled and curled to perfection. Mimicking those curls is as simple as slipping the T3 Voluminous Hot Rollers Set ($99.00) in for about ten minutes. For the most part, Elena’s style is marked by two signature pieces – that verveine locket necklace ($21.00) and her KRMA crinkle leather jacket ($499.00, FYI KRMA’a actually Nina Dobrev’s favorite line of leather jackets). I sometimes forget the reason behind the name for the show, but these Smythson panama notebooks (55.00€ each) with “Love & Life” and “Live, Love, Laugh” stamped in gold on them would make a pair of lovely diaries. Perhaps I’ll pen a piece of VD fan fiction where I somehow sub myself in as the object of Damon’s affection. 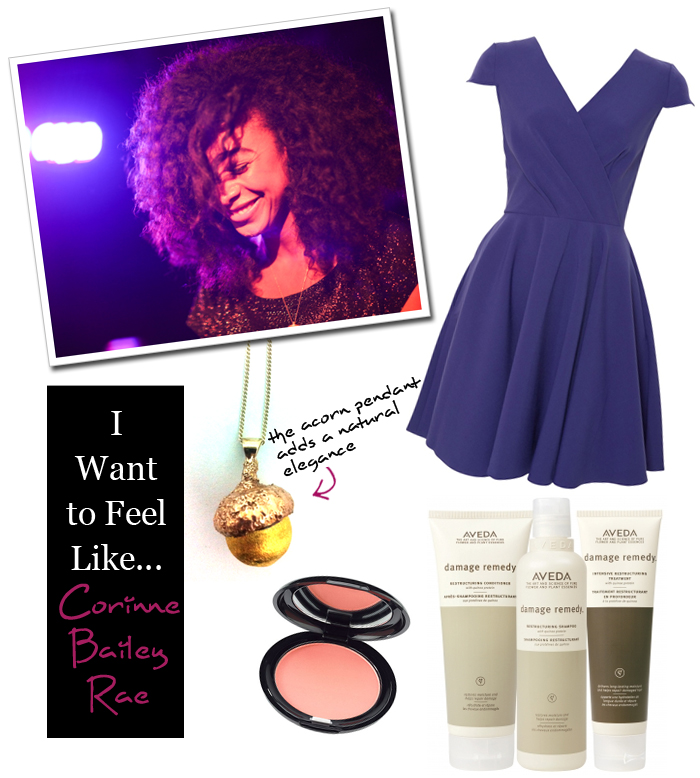 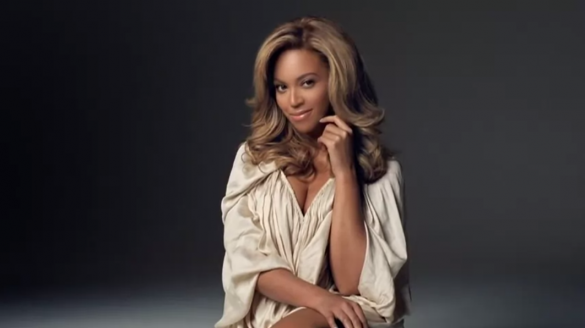 It’s a touchy subject, the meaning behind the color of our skin, but as women of color it’s a never-squelched bone of contention. Some members of the Black community are upset by the latest L’Oreal campaign for True Match that features Beyoncé labeled as “African American, Native American,  French.” Interestingly enough, the last of those doesn’t define her race – but that doesn’t stop people from jumping to conclusions or being upset.

(FYI: French isn’t a race, and while people want to talk about African American as a “race” – it really isn’t one, and neither is Native American)

The anger in this situation stems from Beyoncé being labeled as all of these things while Jennifer Lopez is labeled as 100% Puerto Rican. And while people seem to think that mentioning that Beyoncé is French is somehow invalidating her Blackness, it’s my belief that it strengthens it. Being Black isn’t just one thing and acknowledging all of our roots is important. Perhaps the question isn’t why L’Oreal labeled Beyoncé with multiple no-miners and Jennifer Lopez with only one, would someone please ask these women what they self-identify as? Beyoncé has never shied away from her French heritage, her first name is a homage to that part of her lineage, as is her clothing line. That accent on the end of her name isn’t there just for kicks, it’s French. Jennifer Lopez on the other hand, has stated time and time again that she’s 100% Puerto Rican. Yes she could have been labeled as Latina, but Puerto Rico has its own heritage, not willing to be stuffed into the box labeled Latina. Perhaps some will think I’m naive for not blaming L’Oreal for this, but I don’t think they sat there and genetically tested these women and decided to label them accordingly, it’s far more likely that they asked them the question I hate to be asked “what are you?”

Personally, I first and foremost always define myself as Jamaican. Whether I’m black, white, brown or blue isn’t of any consequence to me, and I hate to be asked to self-identify as a race. Perhaps it’s because I can’t call myself black without getting a few awkward glances. I’m exceedingly light-skinned and calling myself black is almost always followed by someone asking me what I’m mixed with.

If you can trace back your heritage there’s no shame in acknowledging it, all of it. I don’t like when my cousins call themselves African American (their parents are Jamaican, their parents parents are Jamaican). Being labeled as African American fits them into this tiny box that defines what it means to be Black, negating an entire other history and disassociating them from their roots. No matter how dark they may be – they are so much more than just one label. Saying you’re African American somehow creates this idea that your lineage begins with slavery – this is not something I’ll ever accept. The history of Black America isn’t the be all end of Beyoncé’s roots, neither is it that for anyone else. Knowing your heritage no matter how far it dates back is a powerful thing. I am Jamaican and thanks to the sense that is clear in my country’s national motto I can say that I am truly “out of many one people.” As someone who’s clearly of French heritage thanks to my last name – Sicard – I see nothing wrong with acknowledging that part of my story.

I see no fault in L’Oreal labeling Beyoncé as all of these things, so long as she is comfortable with it.
I say to hell with it all. I am not African American, but I am Black. I am Jamaican and my history started way before slavery – something Black people should acknowledge in Black History month.

“A women who doesn’t wear perfume has no future.”
- Coco Chanel

Chanel may have been taking it to an extreme when she uttered those words, nevertheless there’s something very powerful about the scent of a woman. My first bottle of Chanel No. 5 was a Christmas gift from a high school boyfriend, and although that relationship didn’t last very long – my love for Chanel No. 5 never waned. Since then, there hasn’t been a perfume able to capture my heart quite like it. A part of me believes that Chanel has this innate hold on me, perhaps it’s because I was named after her. After all – my recent visit to Paris wasn’t complete until I’d made a stop at 31 Rue Cambon, the Chanel Flagship Boutique that Coco herself acquired in 1910. Chanel No.5 has become one of those infamous fragrances that have become emblematic of femininity, and although it may be the most famous perfume in the world – I’m more enraptured by the scent of Chanel No. 19. The pale green liquid beckons to me, and while No. 5 is the essence of femininity – No. 19 is bolder, did I mention it was Chanel’s signature scent? 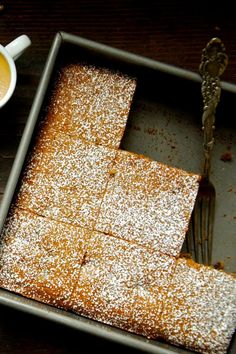 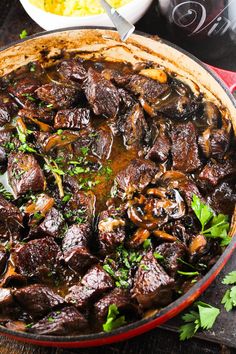 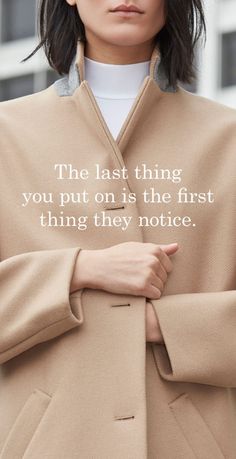 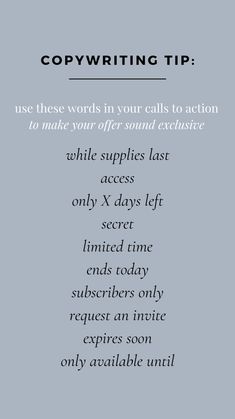 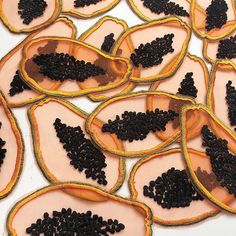 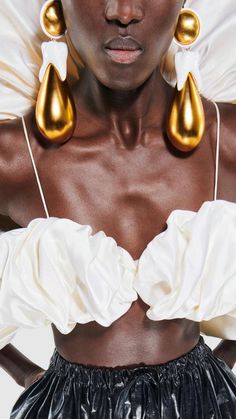 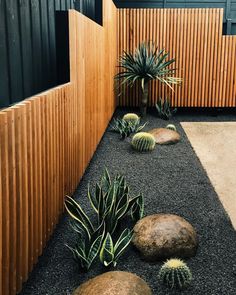 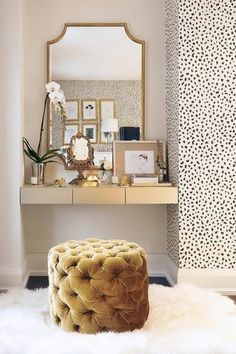 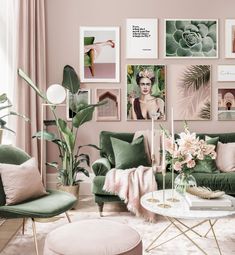 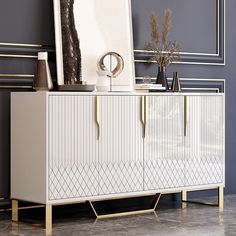