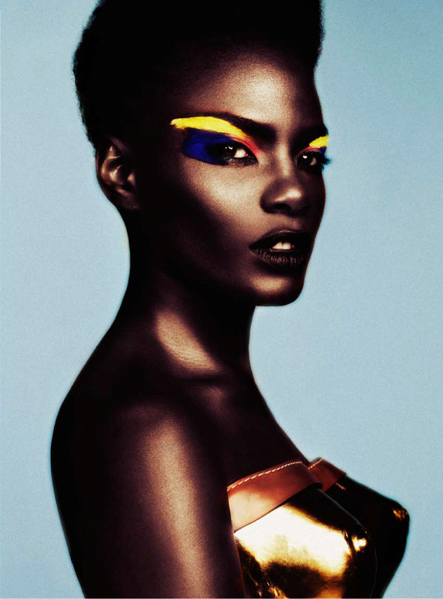 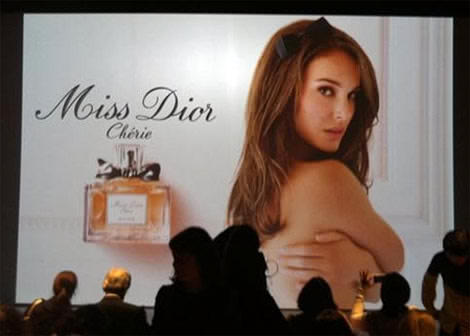 There’s no doubt that the John Galliano debacle will now live in infamy, but it’s about to cost Dior and parent company Moët Hennessy Louis Vuitton (LVMH) a lot more than just the formerly esteemed, now vile excuse for a creative director. The Dior brand has to deal with the expected PR mess that comes with the territory, but lurking behind that is a more time sensitive mess – the question regarding what will happen to Galliano’s last Dior collection, as well as that of his namesake label – both of these Fall Winter 2011 collections were slated to show in Paris Fashion Week this week, but with the swarm of irrefutable proof that John Galliano is a menacing racist echoing over any possible success the collections could have had, will there LVMH be forced to scrap them? With Galliano’s firing, I’m sure LVMH will scrap the Galliano label entirely, causing lay-offs of anyone currently employed under the label.

When news first broke of Galliano’s public career and character suicide, some rushed to his defense claiming that he was not a racist and that he in fact loves Jews, but with video proof readily available those character witnesses have no legs to stand on. Natalie Portman’s Oscar dress choice of Rodarte over Dior spoke volumes about the willingness of the fashion forward of celebrity’s willingness to overlook the allegations John Galliano has been charged with. Natalie, the face of Miss Dior Cherie who also happens to be Jewish, threatened to walk from her post as the face of the label’s perfume, demanding that Dior cut off ties with Galliano. Natalie’s steadfast dedication to standing up for what is right is no doubt a treasured presence in the entertainment industry. With the state of Christian Dior in chaos, the only hope they have to salvage the brand’s image is to hold on to Natalie Portman and find an adequate replacement for Galliano, and we’re thinking Christian Lacroix would be a perfect fit.

Spewing ‘I Love Hitler!’, along with racist and anti-semitic obscenities regarding people being ‘gassed’ while threatening to kill people, will forever live in infamy overshadowing the career and accomplishments of his fashion genius. 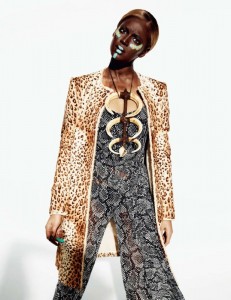 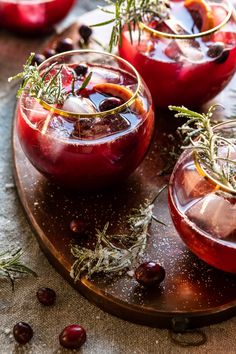 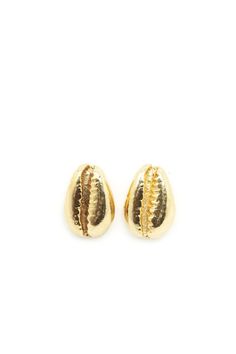 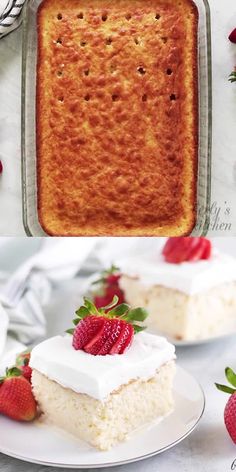 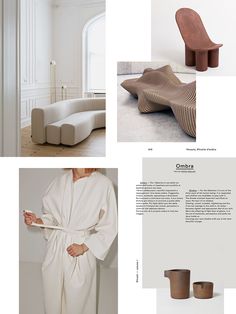 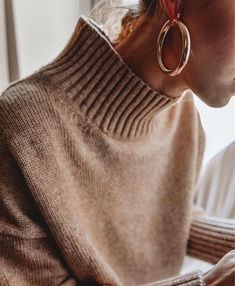 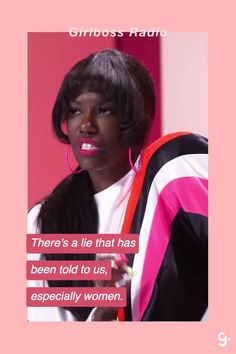 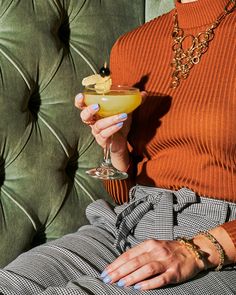