St. Patty’s Day rolls around once a year, and the streets of the city are strewn with wanna-be-Irish-decked-out-in-green-drunk-on-copious-pints-of-beer people. Savoring the tastes of the emerald isle had a few layers this time around. My friend Melissa and I started off St. Patrick’s Day with a cup of Irish coffee, complete with Baileys Irish Cream and the Baileys flavored coffee creamer. We engaged in the obligatory bar hopping, attempting to avoid the pseudo “Irish Pubs.” But somewhere between that, we whipped up a batch of Guinness cupcakes with Bailey’s buttercream icing. The recipe below makes the best things I’ve ever had. 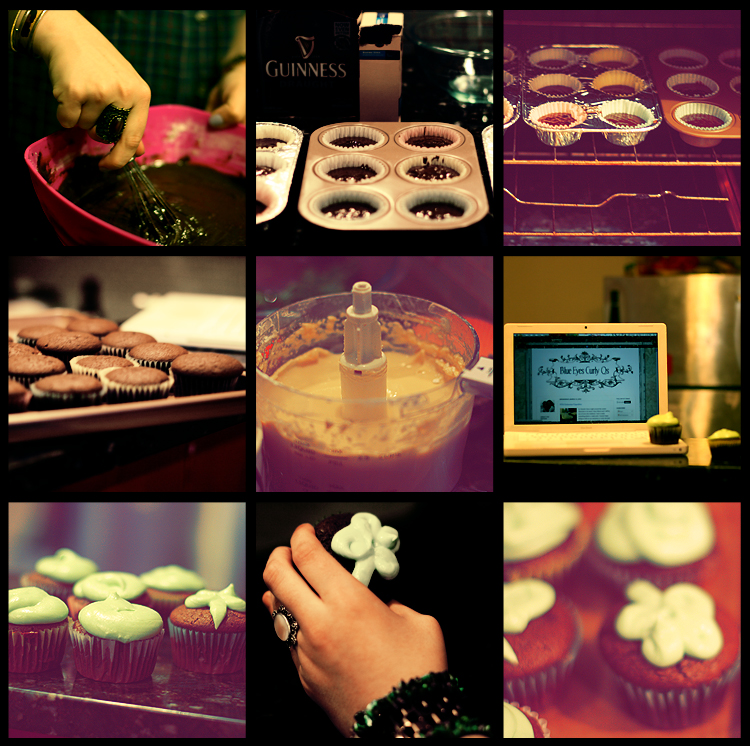 Directions:
1. Preheat the oven to 350° F. Line two cupcake pans with paper liners. In a medium saucepan, combine the stout and butter over medium heat. Add the cocoa powder and whisk until smooth. Remove from the heat and allow to cool slightly.

2. In a medium/large mixing bowl, combine the flour, sugar, baking soda and salt.

3. In a large bowl beat together the eggs and sour cream to blend. Then, add the stout-butter mixture and beat just to combine. Mix in the dry ingredients on low speed just until incorporated.

4. Divide the batter evenly between the cupcake liners, filling them about ¾ full. Put cupcakes in the oven and immediately reduce heat to 325° F. Bake until a toothpick inserted in the center comes out clean, about 23 minutes. Allow to cool in the pan for 5-10 minutes, then transfer to a wire rack to cool completely.

5. To make the ganache filling, place the chocolate in a heatproof bowl. Heat the cream in a small saucepan until simmering, then pour it over the chocolate. Let sit for one minute and then whisk until smooth. If the chocolate is not completely melted, give it a very short burst in the microwave (10 seconds). Add the butter and Baileys and stir until combined. Set aside to let the ganache cool until it is thick enough to be injected into the center of the cupcake. Using an injector tip you can put the filling straight into the cupcake or cut out the center of the cupcake and spoon in the ganache filling.

6. To make buttercream icing, dice the room temperature butter into small pieces. Add powdered sugar and Baileys and mix with electric mixer. Add green food coloring to get the desired color green. Add more sugar, Bailey’s or butter as needed. Pipe icing onto the cupcakes (we did swirls and four leaf clovers). 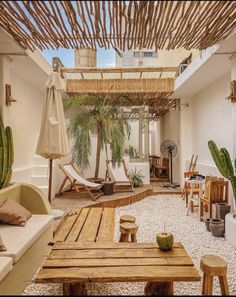 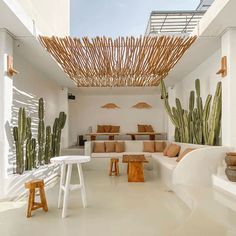 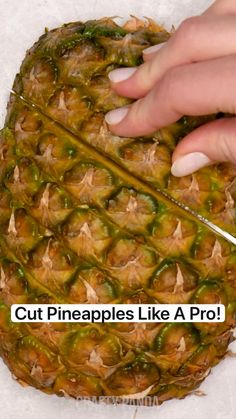 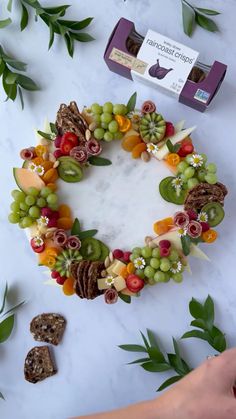 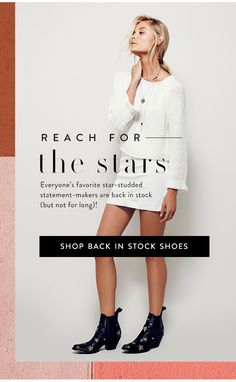 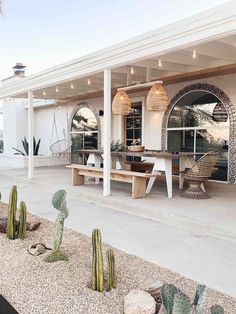 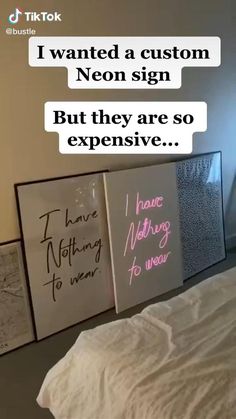 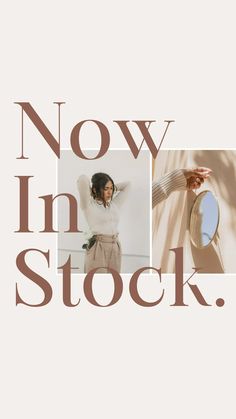 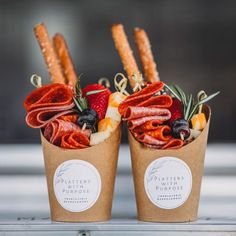 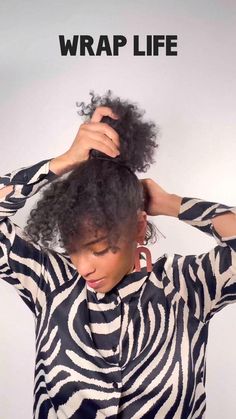 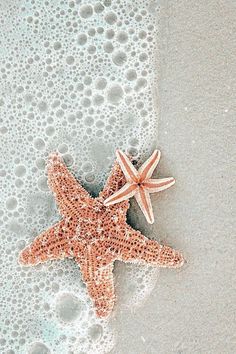 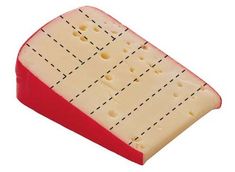