I’ve been harboring a girl crush for Christina Hendricks and her Mad Men alter ego Joan Holloway (now Harris) for an eternity. Maybe it’s the fact that the woman runs shit over at Sterling Cooper Draper Pryce or that her real life persona will enjoy chocolate covered bacon if she wants to, regardless of what anyone else has to say.

On more than one occasion I’ve contemplated dressing up as the buxom red-headed vixen for Halloween, truth is – I’ve got more than a few pieces in my wardrobe that would suffice.  The costume designers really hit the nail on the head with the raspberry red body-con dress that clung in all the right places, cementing Joan Holloway’s character as a small screen style icon. I figure my voluptuous frame will look almost as good in the Roland Mouret, Brownlow stretch crepe dress. With that pout – her lips could seduce just about anyone, something Roger Sterling knows all too well. I’ll practice perfecting pursing my lips a la Mrs. Harris with Lancome’s sensational effects lipcolor in All Done Up. I always have a million pens on hand, and my obsession with unconventional pendants makes this vintage pen pendant a must-have Joan Holloway costume and everyday piece.  The life of an office manager or secretary in the sixties meant a typewriter was a necessity, and I love the idea of owning my own Underwood ‘portable’ typewriter. In reality, I’m not sure I could trade in my laptop for a typewriter, it may print while I type, but there’s the problem of the non-existent backspace button that will get me in trouble.

Mad Men needs to hurry up and film the next season, in the meanwhile I’ll keep watching the past seasons on Netflix. 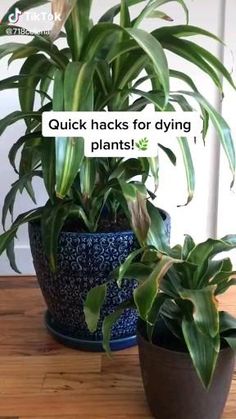 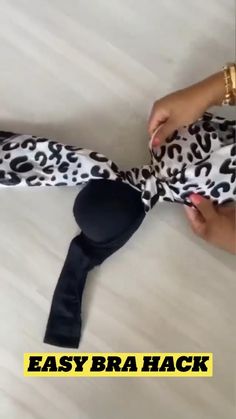 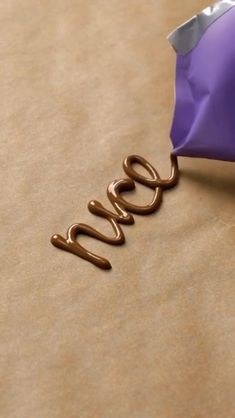 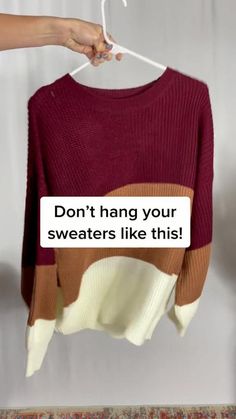 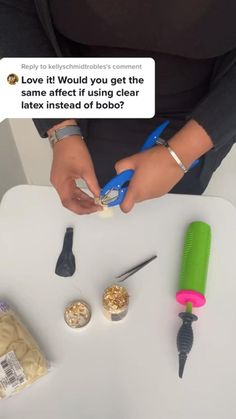 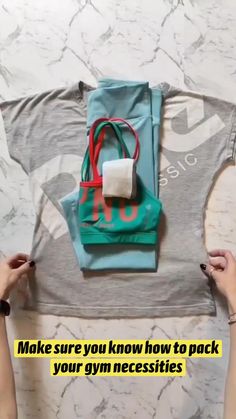 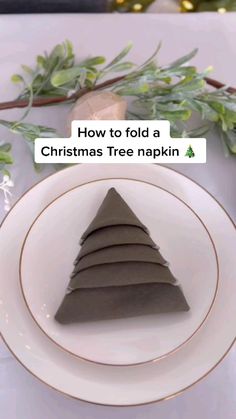 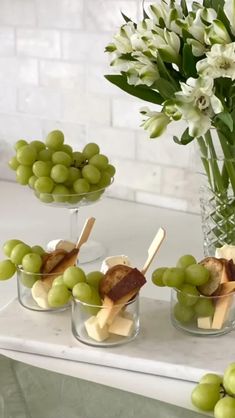 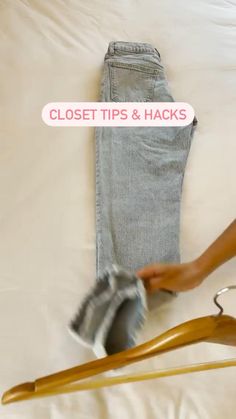 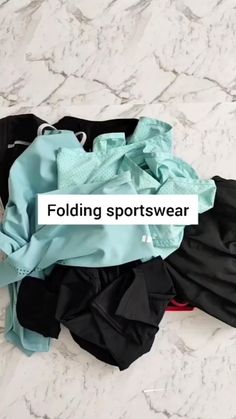 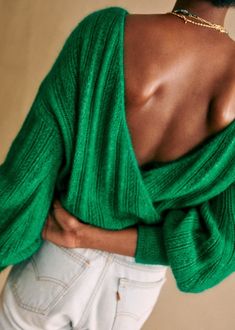 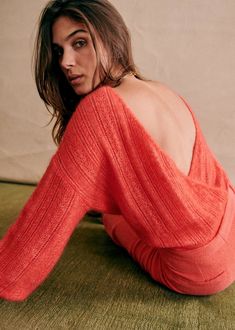